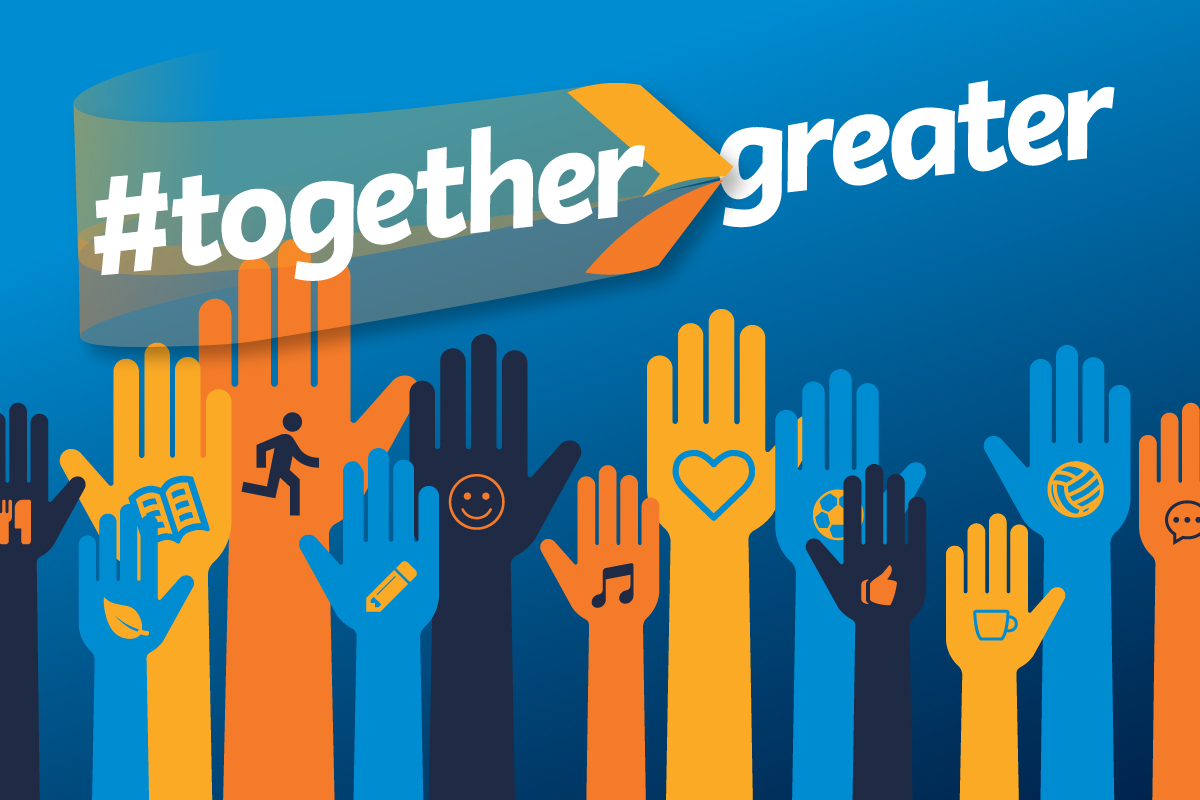 Supporting the communities that support us is something we’ve long lived by. It’s part of our DNA and during the challenging times we all faced during 2020, it was more important than ever this year.

From the bushfires that ravaged parts of the North and South Coasts of NSW, to the crippling effects of the global pandemic, it’s been a year like no other.

With so much of our community support being centred on events and face-to-face contact, social distancing meant we had to adapt to a new way of life and change the focus of our support of these groups during their greatest time of need.

More funding for our communities

Our Community Funding Program, which has been supporting communities that we’ve called home since kicking off in Armidale in 2016, was a vehicle of support for NSW South Coast communities that were devastated by bushfires almost 12 months ago.

A special one-off #GreaterIllawarra funding round in March supported three local organisations that played a vital role in the bushfire relief and recovery efforts. Wildlife Rescue South Coast Inc took out the public vote and the major prize of $15,000, while Lifeline South Coast received $10,000 for finishing second in the vote and BlazeAid picked up $5,000.

The funding program, which has been established in the New England and Illawarra regions since 2016 and 2018 respectively, was expanded twice during the year into the Central Coast and Mid North Coast regions.

To date, the program has provided almost $400,000 to 267 community groups across these regions.

Working together to create greater connections

Keeping customers and our community supported and connected during the COVID-19 pandemic was also the motivation behind the development of Together Greater, an online community hub designed to help people remain connected, informed and entertained while staying at home.

Offering a range of tools, resources and activities, the hub focused on the four-lifestyle pillars of Education, Nutrition, Mental Health and Physical Health.

Greater Bank and Greater Charitable Foundation collaborated with their community partners to provide unique content for the site that customers could access anytime, anywhere. This included training and exercise drills provided by Hunter netball star and founder of the ASPIRE netball program, Sam Poolman, and stars of the Newcastle Jets, as well educational tools that form part of Greater Bank’s financial literacy program.

Online program delivery quickly became the ‘new-normal’ as many of our partners turned to digital channels to connect with program participants and fans.

This was especially the case with our major community partnership with the Newcastle Jets, where the delivery of fan-based programs, community clinics and school initiatives were replaced by zoom calls and virtual clinics to connect with fans.

The new-look Jets:LEARN program, which is now being rolled out in the Hunter and beyond, consists of four, 45-minute video sessions featuring skills and fitness exercises, as well as a final ‘challenge’ for participants.

The Finance Academy, developed in association with the University of Newcastle, also underwent a COVID overhaul to ensure it continued to be delivered to high school students across the Hunter and Central Coast.

The program is now being delivered online and on-demand which has significantly increased the potential reach, with families across all regional areas now having the capacity to access the free learning resources. Additionally, the course content has now been expanded to cater for primary school aged children.

Online challenges were also developed for our Academy netball representatives based in the Hunter, Central Coast and Central West to help fill the void of a cancelled season, provide purpose and direction to their training in isolation and maintain connection between program members.

To mark 75 years of operation, Greater Bank launched in August a unique program that gives back to the communities that we have long called home.

Through to June 2021, we will be planting 75,000 trees across regional NSW that will not only support the environment and local habitats, but as they grow, provide an enduring symbol of growth and strength.

Key plantings have already been conducted in the Hunter, Illawarra and New England regions, with others to take place on the Central Coast, Central West and Tweed Heads regions in the first half of 2021.

Once completed the project will have a significant impact on the local environments. Beyond the flora regeneration of the respective sites, collectively, the 75,000 trees will have the capacity to absorb 1,650,000kgs of carbon dioxide each year. That offsets 97 people per year and emissions from 600 cars.

Our commitment to the communities we serve has never been stronger and we look forward to renewing and expanding these partnerships in 2021.