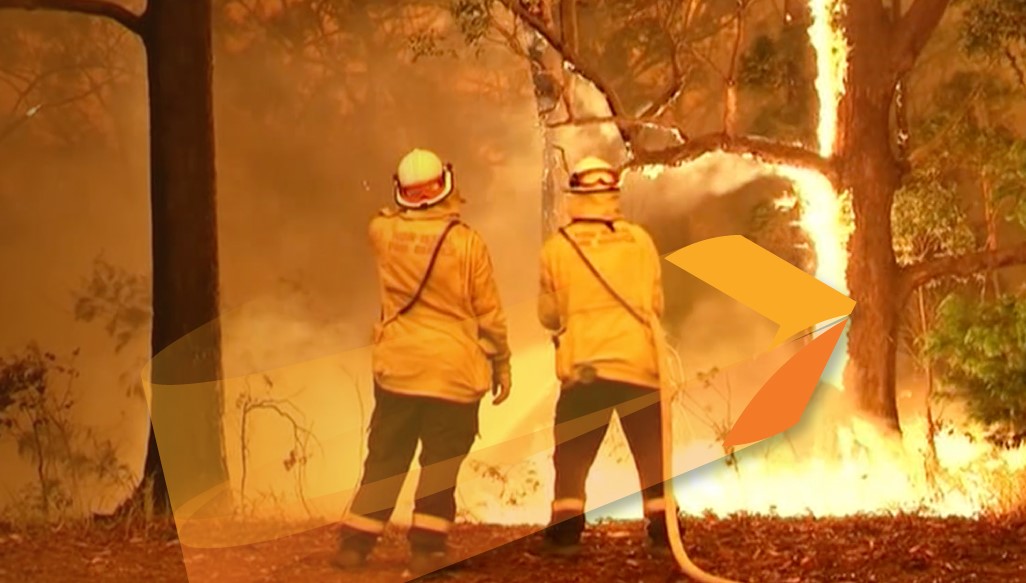 Bushfire-affected communities across the South Coast are set to benefit from the #GreaterIllawarra March funding round.

Three local organisations that are playing a vital role in the bushfire relief and recovery efforts - Blaze Aid, Lifeline South Coast and Wildlife Rescue South Coast Inc – are the three beneficiaries this month, with Greater Bank providing one-off funding of $30,000, with the split to be determined by the community.

Greater Bank is encouraging the Illawarra and South Coast communities to get behind the #GreaterIllawarra March funding round by voting for the organisation they’d like to see get a much needed and well deserved financial boost.

Greater Bank’s Regional Manager, Greg Creagan, said the power is in the hands of the community to help make a difference to the lives of those affected by the devastating bushfires.

“It was devasting to watch on during Summer as bushfires ravaged the country causing catastrophic damage to so many regions, in particular here on the South Coast,” Greg said.

“We’ve already seen incredible generosity by millions of Australians who have dug deep to support the relief efforts, and this month we are playing a part by supporting organisations who are already doing an incredible job supporting our region.

“The Greater Illawarra funding program has had such a positive impact on local community groups, so we’re encouraging everyone to get behind the program this month and show their support for these bushfire relief organisations.”

Voting for the March #GreaterIllawarra program is currently open until Wednesday, April 1 2020.

To submit a vote, people can either go online to greater.com.au/greaterillawarra or visit a Greater Bank branch.

Since launching the #GreaterIllawarra funding program in June 2018, Greater Bank has already given away $63,000 to 63 charity and other community organisations across the Illawarra.