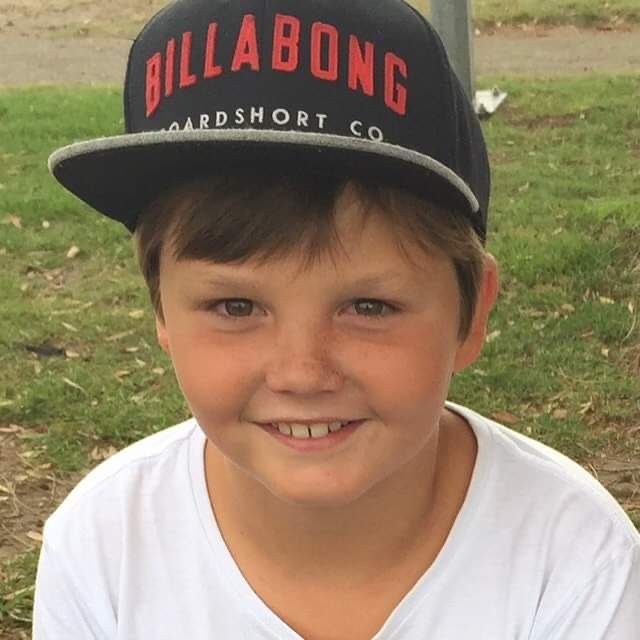 For winning the November community vote, the Samuel Brett Nelson Kickstart Charity Inc will receive $2,000, which they plan to put towards running their intensive learn to swim classes for Taree-based primary school students.

Established in 2017 by Nikki and Steve Nelson after the sudden passing of their 10-year-old son Sam from an undiagnosed heart condition, the Samuel Brett Nelson Kickstart Charity Inc was created to honour his memory and raise awareness of Hypertrophic Cardiomyopathy.

The charity aims to give disadvantaged children opportunities they may not normally receive, such as access to swimming lessons, sporting goods, musical lessons, and an arts program. It also provides children suffering from anxiety or bullying access to mental and emotional support as well as a martial arts/confident kids’ programs. The charity also offers programs for children with Autism. This has also been conducted by Col Osborne at Forster Mixed Martial Arts.

According to Steve and Nikki Nelson, winning the inaugural #GreaterMidNorthCoast funding round will help them roll out more of their programs across the region.

“The majority of our fundraising to date has come from our local community in Forster, which means that most of our programs have been held locally. Winning the #GreaterMidNorthCoast funding means we can now extend the reach of our programs further across the Mid North Coast region,” they said.

Also benefiting from the November funding round are Rotary Club of Grafton Midday Inc and Coffs City United Football Club who will each receive a $500 grant to put towards their operational costs.

The Rotary Club of Grafton Midday Inc is a passionate group of community-minded locals who dedicate their time to take action on sustainable projects such as raising funds to provide defibrillators for Grafton’s CBD and other places around town.

Coffs City United FC (CCUFC) is one of the region’s largest and oldest football clubs. It runs a six-a-side competition during the summer months that attracts more than 700 players aged from 8 to 80 and is also a big supporter of women’s football.

“We believe the best way to make communities stronger is by supporting the organisations that bring people together for the common good and the Samuel Brett Nelson Kickstart Charity Inc is a perfect example of this,” Karl said.

“The #GreaterMidNorthCoast program aims to generate not only hope but positive action to help community groups across the region to keep their doors open, help innovate the way they deliver their programs or even expand their services to support a new or specific need in the community," Karl said.

The December round of the #GreaterMidNorthCoast program is now open with Disabled Surfing Association – Hastings, Coutts Crossing Public School P&C Association and Koalas in Care each vying for a share in the $3000 funding.