Greater support for the love of Northern Rivers netball 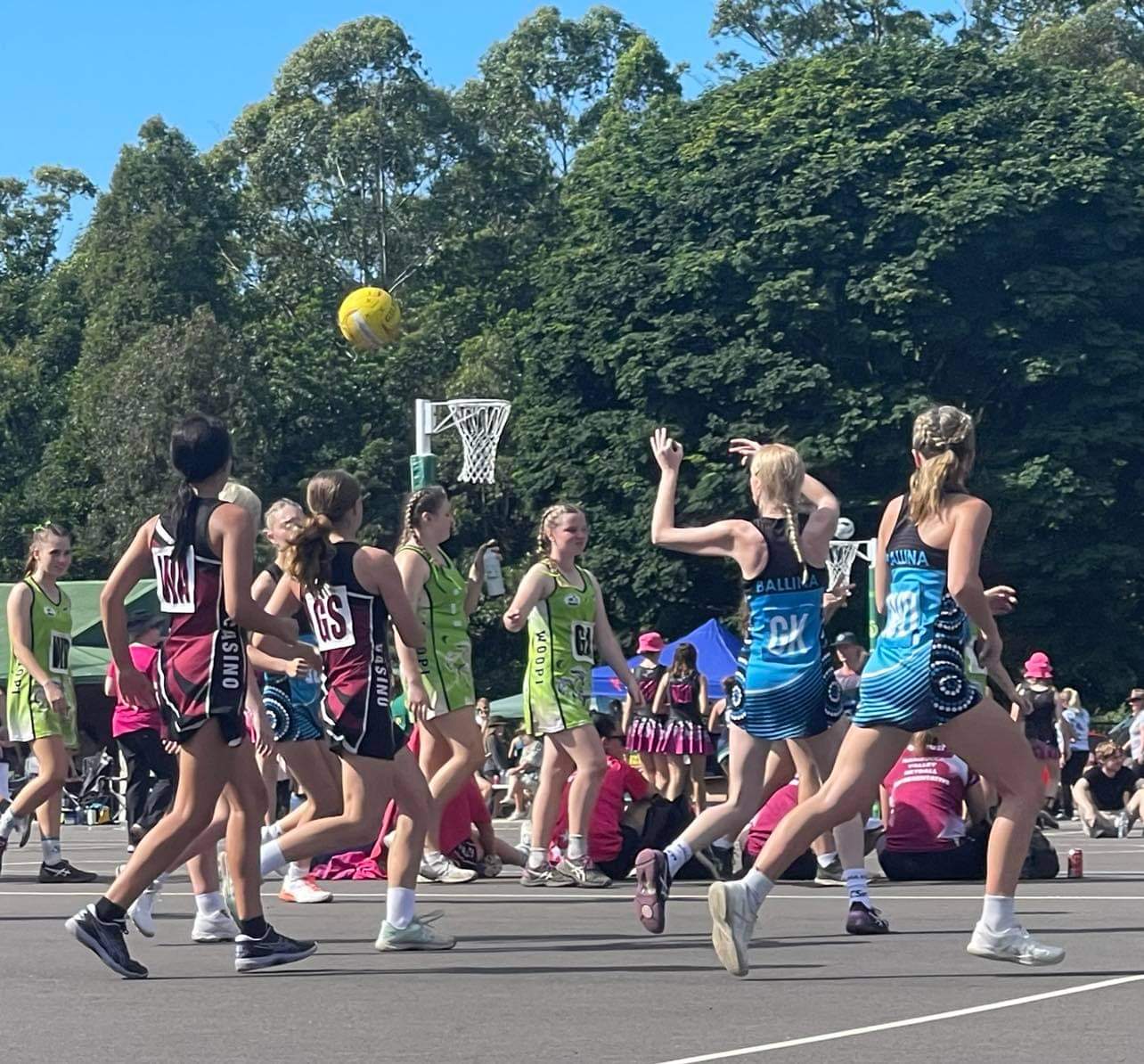 This year our support extends to the Northern Rivers Region partnering with Ballina Netball Association, which this year will play host to more than 800 players across four clubs.

Ballina Netball Association President, Julie Davies, said that after witnessing the devastation the flooding has caused across the wider Northern Rivers region in the past couple of months, they were delighted to get teams back on the court.

“We’ve been incredibly fortunate that our courts and facilities were spared from the recent flooding but unfortunately for many of our members as well as neighbouring association, they haven’t been as fortunate,” Julie said.

“Getting teams back on the court has been really important for our community as it provided many with respite from other parts of life, and simply the opportunity to enjoy the activity, mateships and fun that comes with playing sport."

“The association has also played a hands-on role with the relief efforts by conducting a shoe drive. We encouraged our members to donate shoes to those who had lost everything in the floods and as a result, at a recent netball carnival hosted at our courts, we were able to fit out more than 300 pairs of netball and casual shoes to those in most need.”

Julie said the sponsorship provided by Greater Bank, as well as other generous community supporters, is critical to the running of the association this year.

“This money helps us run all our competitions, from the Ready-Net-Go, through to our Junior and Open competitions, as well as our Walking Netball for older members.

“We are purely a volunteer run organisation that relies on the support of our members, the community and of course wonderful contributions from organisations such as Greater Bank to ensure we get the teams on the court each weekend.”

The Ballina competition got underway on 26 March and will continue through until September.