Greater support for the love of netball in Penrith 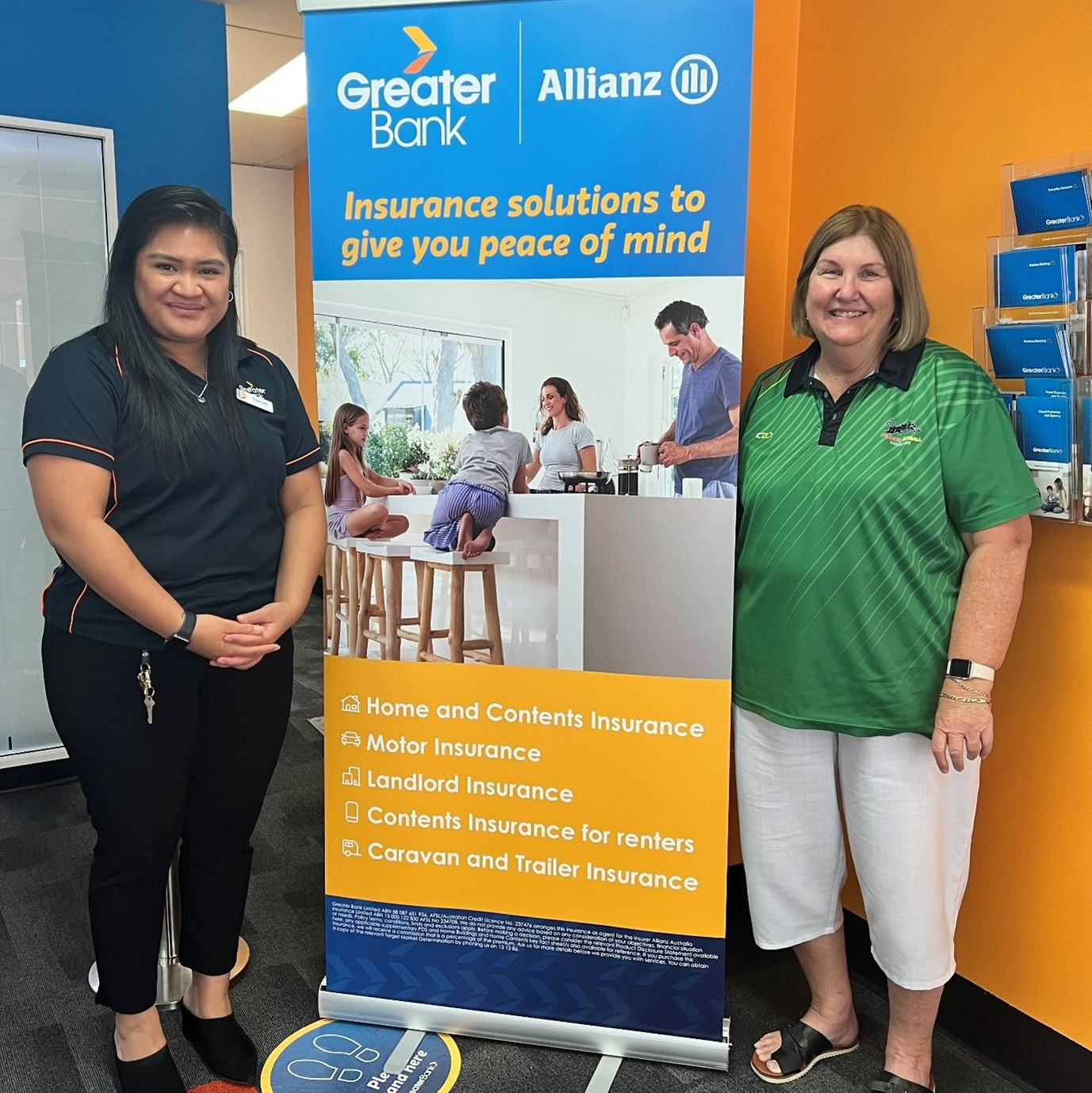 Through our sponsorship of elite pathways through Regional Academy programs as well as the 18 grassroots associations, we are proud to play our role in getting more girls onto the court each season.

We are proud that this year our support again extends to the Sydney region, partnering with the Penrith Netball Association, which has 3,800 players and 400 teams competing in their 2022 season.

Association President, Joy Gillett, said the game welcomes players from the age of four and up.

“The kids start very young with modified games to develop their ball skills and hand-eye coordination. They move through our Net, Set, Go program which uses special goal posts and smaller balls, before graduating to the full court and rules from the age of nine,” Joy said.

“Our season began in April and runs through in mid-September when our finals are played. We then run a scaled down night competition under lights from October to December.

“The game did take a bit of a hit due to COVID shutting down our competitions over the last two years, so we are seeing slightly lower player registrations at the moment, but we are confident we will regain those player numbers in the near future and end up bigger than we were before the pandemic took away our momentum.

“The impact of COVID makes the ongoing and consistent support from Greater Bank even more important, as we know we can rely on that funding to ensure we can continue to meet our obligations.

“Greater Bank has been with us for a number of years now, which is terrific because netball doesn’t attract the same level of sponsorship as rugby league or AFL, especially at the community level.

“We use the money to buy the special equipment we use for the younger players to help grow the game, increase participation in the sport and in physical activity more generally, and to ensure we have pathways for players to reach the elite level.

“There are several layers of administration in netball and insurance is a big impost, so we are incredibly grateful for the wonderful support provided by Greater Bank that means we can focus less on fundraising and more on growing the game and keep registration costs at a reasonable level.”