Souths United Football Club has kicked an important financial goal after taking out the major prize in this month’s #GreaterNewEngland funding round.

After taking out the November community vote, Souths United Football Club has picked up $3000 that will be used to upgrade their training equipment in the hope of attracting new players.

Since it’s humble beginnings in 1961, the Club now has 20 junior and 5 senior teams who will all benefit from the purchase of new equipment, including footballs, nets and cones.

According to Souths United Football Club President, Mark Ross, the funds will make a huge difference by allowing them to invest in the club’s future.

“With everything that’s happened this year, it’s incredible to finish on such a positive note by winning the #GreaterNewEngland November funding round,” he said.

“This funding gives the Club a much need financial boost allowing us to buy new training equipment that will not only improve the skill set of our players but enable us grow our player base in 2021,” he said.

Also sharing in this month’s funding was Cloverleaf Cruisers Barrel Racing Club and Black N Blue Boxing who both received $1,000 to put towards their operational costs. 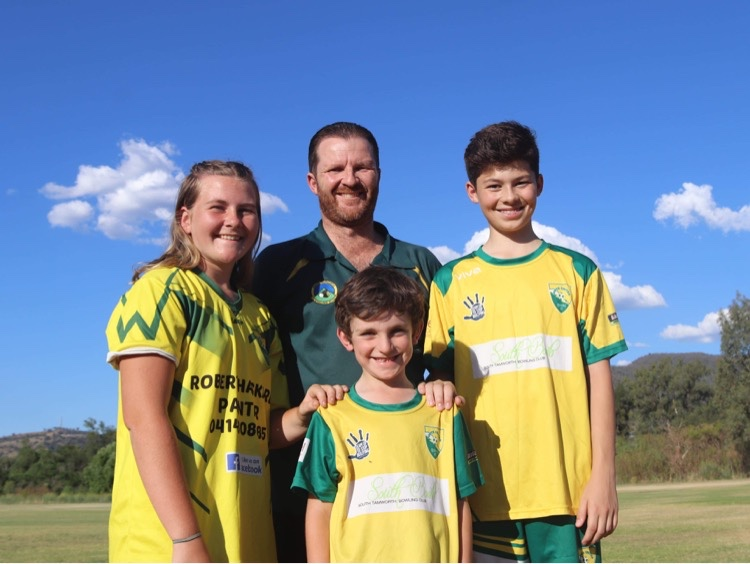 “We are committed to supporting the communities that support us and the #GreaterNewEngland program is a wonderful example of this philosophy,” said Ms Smith.

“Organisations such as Souths United Football Club give so much back to their communities and this is a wonderful opportunity for Greater Bank to say thank you after a particularly challenging year.”

The December round of the #GreaterNewEngland program is now open with Northern Tablelands Western Horse Club, Tamworth Hillvue Scout Group and Gunnedah Junior Rugby Union who are all vying for a share in the $5000 funding.