Greater support for the love of netball in Manning Valley 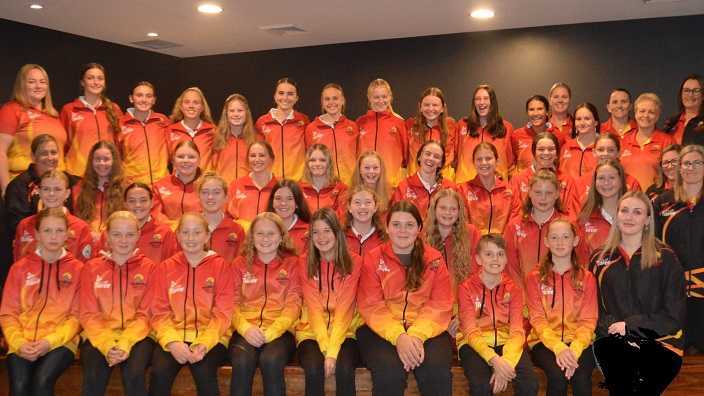 We are proud that this year our support again extends to the Mid North Coast region, partnering with the Manning Valley Netball Association, which has 52 teams across fours club participating in the 2022 season on Saturdays and Monday nights.

Association President, Janine Kennewell, said that after the interruptions of the last two seasons, they are delighted to have players of all levels back on the court.

“Like most Associations, we provide opportunities for players of all ages to get involved, from our five-years-olds participating in the ‘Net Set Go’ program, through to our Division One competition that has grown to seven teams this year,” Janine said.

“Our representative program is also back up and running this year with our U17 Team taking part in the Senior State Titles in Camden over the long weekend, while our U12, U13 and U14 teams are heading to Penrith the first weekend in July to participate in the Junior State Titles.”

Janine said the participation in the State titles was an eye-opener to the level of financial support some of the metro-based associations receive, making them all the more grateful for the sponsorship they receive from the likes of Greater Bank.

“Financing any grassroots sporting association is challenging, particularly in regional areas. We rely heavily on fundraising and the support of the clubs and players, as well as additional sponsorship that we’re able to attract.

“The support from Greater Bank allows us to put money toward a number of items that are on our ‘nice to have’ list, that are important but not a priority. Recently, we’ve been able to improve some of our spectator amenities, canteen, and produce new uniforms for our representative teams."

“We are incredibly thankful and appreciative of Greater Bank’s ongoing support of netball in our region.”

The Manning Valley Netball Association’s Saturday competition continues through to September with the Division One Grand Final taking place on Saturday 10 September.